Meet Adam Křivka, Dana Alex Biskupová, and Kryštof Kotek (left to right): our graduating students (G8) who have been admitted to universities outside of the Czech Republic. The outbound trinity agreed to share with us about their experience with the application process. 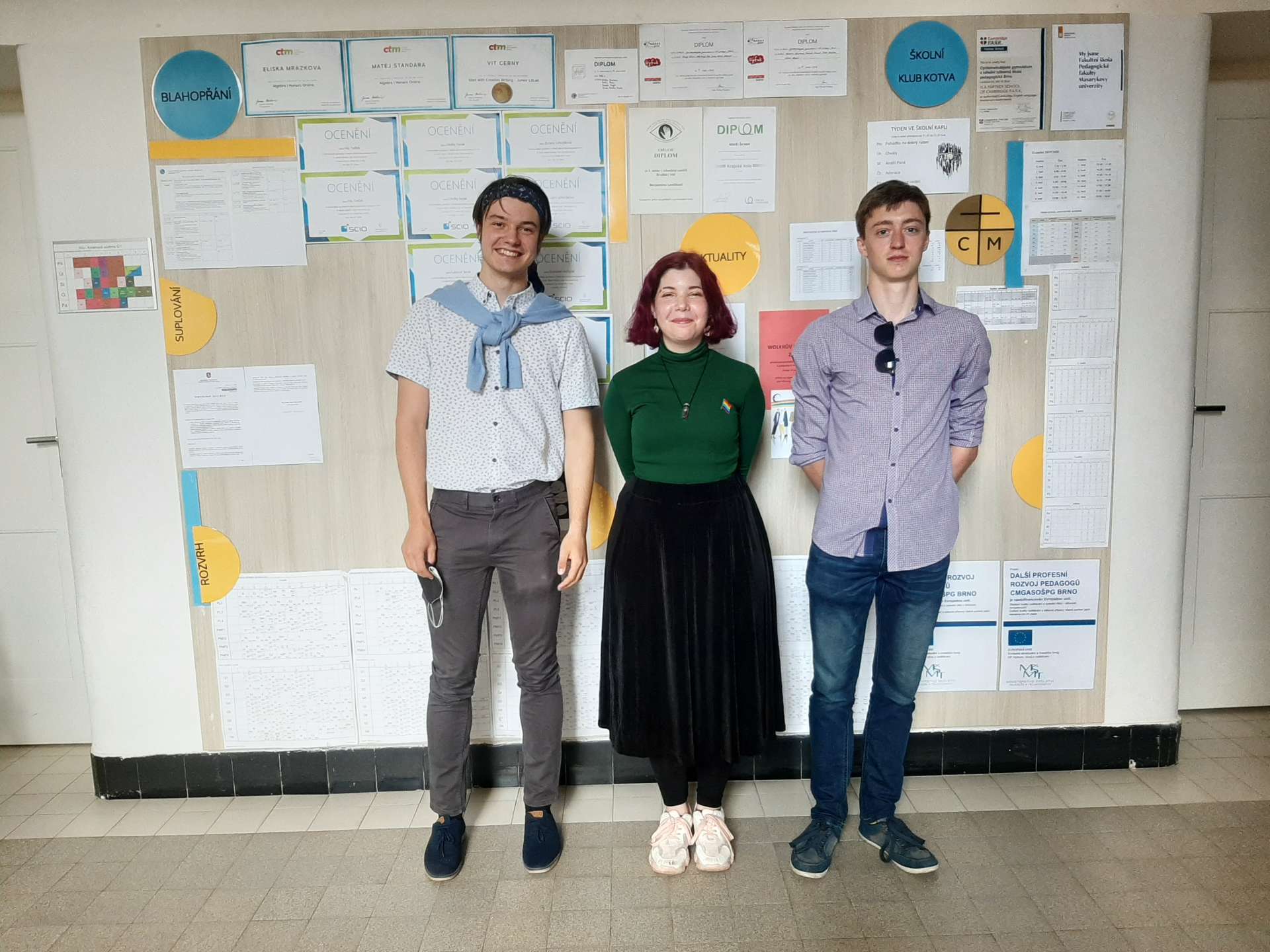 We are proud to announce that three of our graduating students have been accepted to study at universities in the United Kingdom and United States. We burst with fascination as all these new international representatives of their school, city and country agreed to an interview. We asked them the following questions:

“What are you waiting for? You have nothing to lose and everything to gain!” 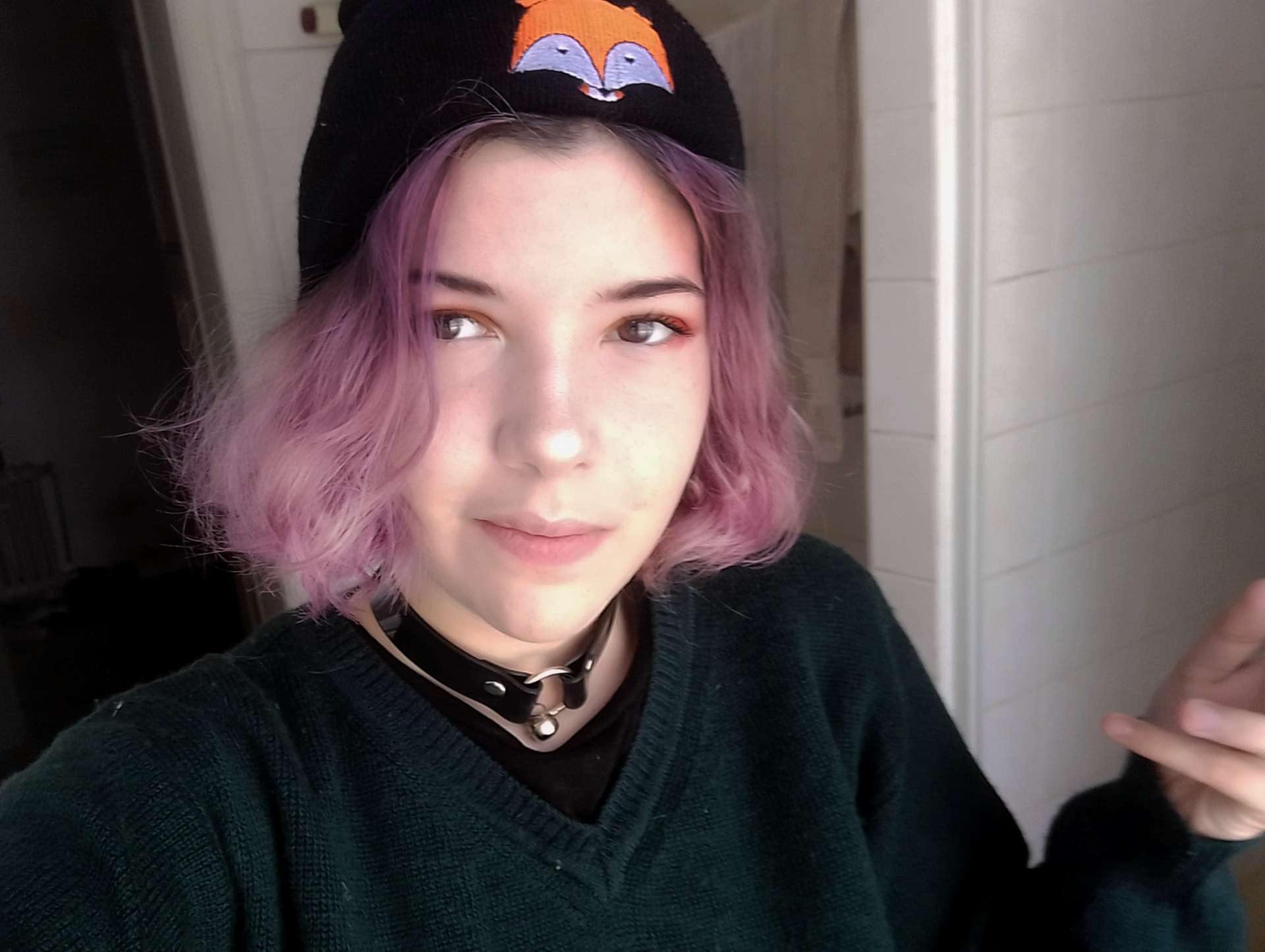 Have you ever thought about your future and… Nothing came to mind? This is exactly what happened to me when I was saddled with the tedious task to choose where to go to university. Just – endless void. So I did what every sensible young to-be-ex-student without a single idea of what they want to do with their future would do – I went to Gaudeamus. And to my surprise, I acquired a little more than 31 new writing utensils there. I acquired the desire to study in the UK.

Well, the first thing you want to do is to apply via some agency. I only have experience with Unilink, so they are the only agency I can recommend, but the people who work there are unusually helpful and answer all your questions and guide you through your whole application. The first thing you have to do is choose where to go – you can choose up to five universities, and the application fee is really cheap! So when you do that, you have to write a personal statement (motivational letter of sorts, it should include why you want to study the course you chose, your skills, your hobbies…) and you have to ask one of your teachers to write a recommendation letter. And after getting it approved… You wait. It’s actually this easy, and there’ll be a guide through all of these steps.

So what are you even waiting for? You have nothing to lose and everything to gain!

“Opportunities are all around. Go seize them.”

Kryštof Kotek got admitted to the University of Hertfordshire (United Kingdom). 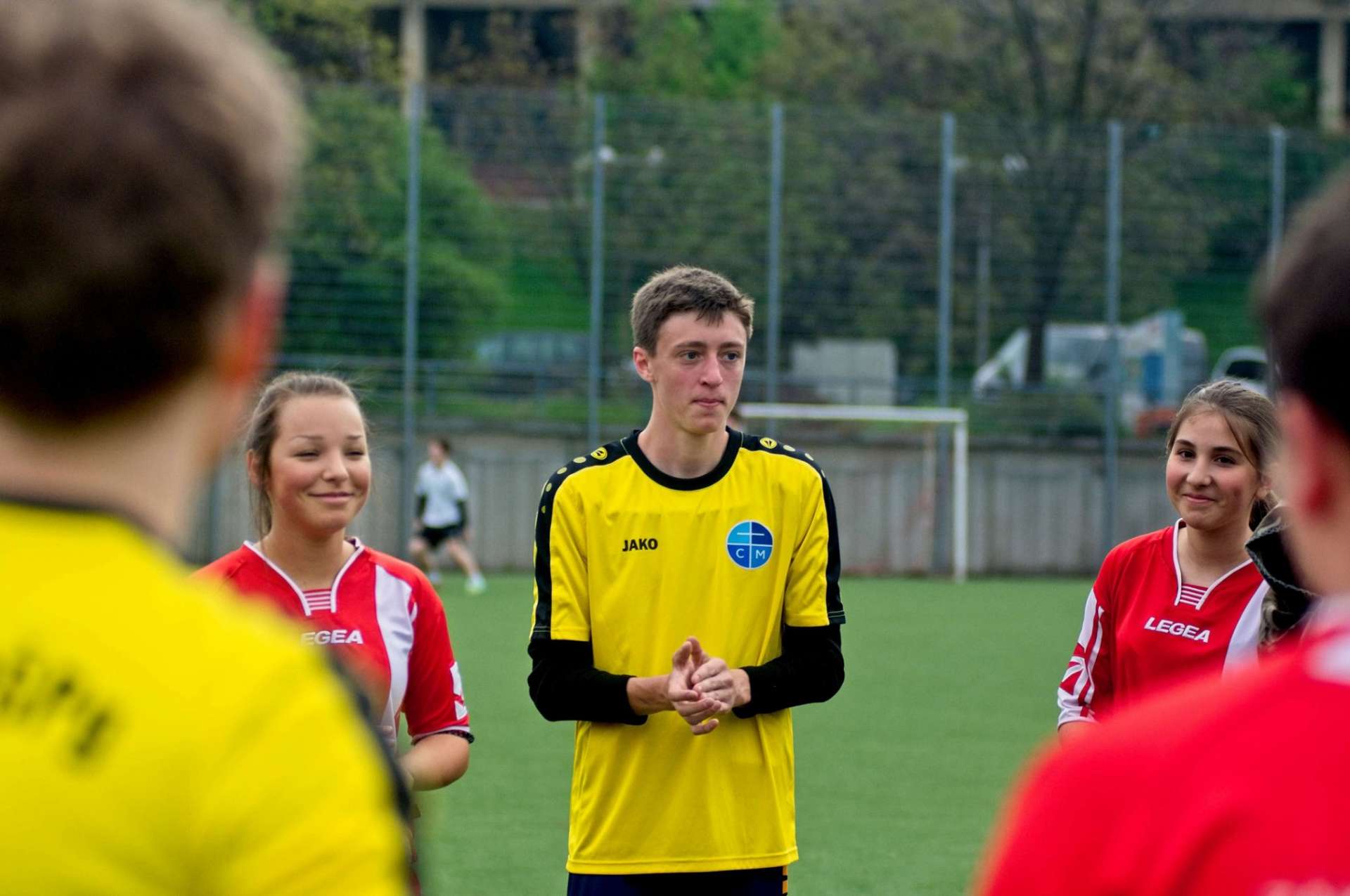 My ambition to become an aerospace engineer manifested itself as early as G2, when I joined a robotics club. From then on, I wanted to be an engineer. I narrowed that down to astronautics by playing a video game, Kerbal Space Program, and realising how much money there is in space programs. There are no universities in the Czech Republic offering an aerospace engineering course, so I dreamt of studying abroad.

Those dreams seemed to have died when I realised that we aren’t exactly billionaires and as such my parents wouldn’t be able to pay for an entire education abroad (thanks a lot, siblings…). I had all but given up hope and made my peace with my university years being a constant party while undergoing an education I really didn’t want to undergo at the Masaryk University.

When it was once again Gaudeamus season, I figured that a few hours there would be much more fun than another day at school, so I went. I was about ready to leave without any new information, when a classmate (thx, Nat 😉 ) mentioned that I might find the UniLink stand interesting. I was flabbergasted. I found out that the loans, which would basically enable me to actually go, while not ruining me financially for decades to come, were still being handed out.

And so began my process of application. I wrote a personal statement. I asked Mrs. Svobodová to write a letter of recommendation, which she did (a damn good one too, thanks!) and I sent it to UniLink. Those guys are great. They do nearly everything for you and help you all the way through, completely free of charge.

Then I just had to wait for the response. You apply to five universities at once. I got conditionally accepted into four (the last one still hasn’t responded), including the one I wanted, with the only condition being a good average grade from the maturita exams.

I don’t know what the future holds. I’m very lucky regarding Brexit, because this year, EU students get the same treatment as Brits. From next year on, though, God only knows. You’ll have it a lot more difficult if you want to study in the UK, but that definitely isn’t the only country with good universities. At this point, I don’t even know if I’ll do well enough in the exams to go in the first place, but I’m hopeful.

And you should be too. We live in a time of relative liberty, so the possibilities are limitless. If you think you’ve got what it takes, you should absolutely go for it, as an education abroad is a wonderful experience (I hope…) and will fetch you a much better position on the job market in the future.

For now, focus on things that will look good on your personal statement. Various school-related competitions (MO, ChO etc.), sports, music, hobbies of all sorts. Even if you don’t get to go study abroad, they might yet come in handy, while also making you a better person.

Opportunities are all around. Go seize them.

“It’s better to set the highest goal possible and lower from there.” 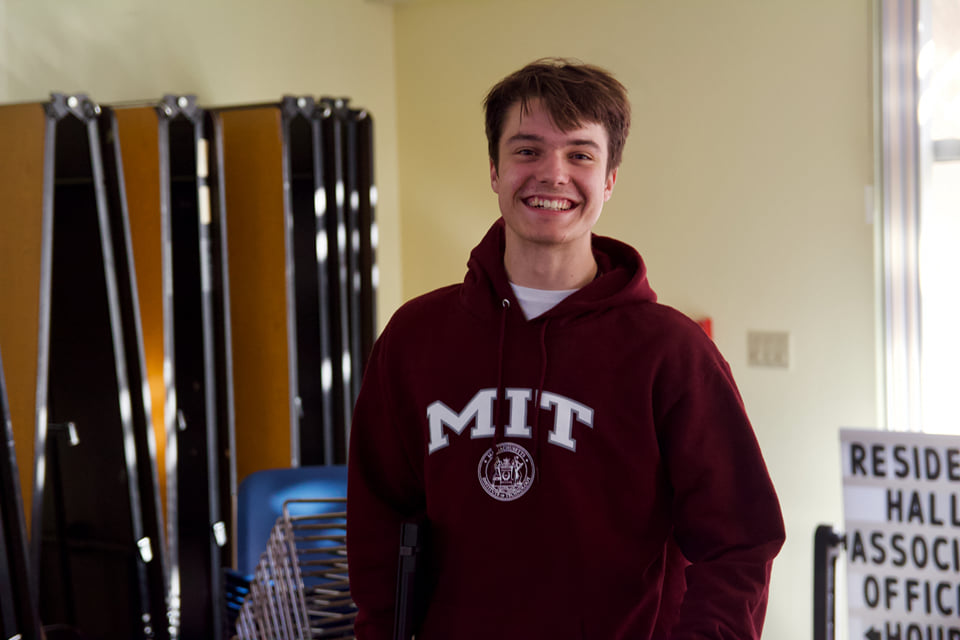 The idea of studying abroad was kind of a synthesis of a few things: first, I started doing online courses by an American university; second, I realized how easy it is to get into Czech universities; and third, I was just a very ambitious kid who wanted to fulfill his dream of flying to Mars. That’s still pretty much the plan by the way. The Massachusetts Institute of Technology (MIT) emerged as the holy grail I was aspiring to. I figured it’s better to set the highest goal possible and lower from there. People discouraged me, yet I never “lowered”.

For getting accepted, I had to work hard on my academic achievements and extracurricular activities. I did a lot of olympiads, started the Math Circle, did research etc. The biggest success was probably getting to a competition in Phoenix, USA with my astronomy research project. On top of that, I had to take the university entrance exams – the SATs (English and Math) – and a separate English exam for foreign speakers – TOEFL. Add two supreme recommendations letters from our teachers, a lot of self-written essays, an interview and that’s it. 🙂

In the end, I didn’t get into MIT, but got into the California Institute of Technology (yup, that’s where The Big Bang Theory is at), which was my second choice, so I’m very happy.

This website uses cookies to improve your experience while you navigate through the website. Out of these cookies, the cookies that are categorized as necessary are stored on your browser as they are essential for the working of basic functionalities of the website. We also use third-party cookies that help us analyze and understand how you use this website. These cookies will be stored in your browser only with your consent. You also have the option to opt-out of these cookies. But opting out of some of these cookies may have an effect on your browsing experience.
Necessary Vždy povoleno
Necessary cookies are absolutely essential for the website to function properly. This category only includes cookies that ensures basic functionalities and security features of the website. These cookies do not store any personal information.
Non-necessary
Any cookies that may not be particularly necessary for the website to function and is used specifically to collect user personal data via analytics, ads, other embedded contents are termed as non-necessary cookies. It is mandatory to procure user consent prior to running these cookies on your website.
ULOŽIT A PŘIJMOUT